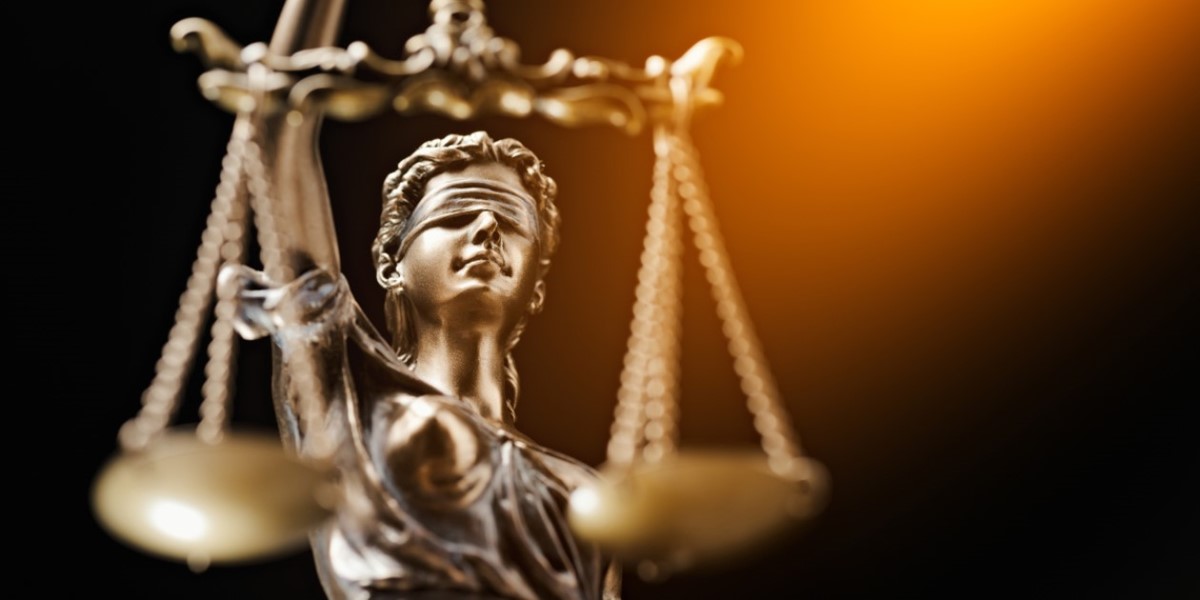 The Rented Homes Bill had its first reading in the House of Lords on 22 January, and now begins its passage through parliament.

The next stage – which has yet to be scheduled – will be a second reading in the upper house. This is the first opportunity for peers to scrutinise and comment on the bill. The proposal will then pass through several more stages: Committee, Reports and Third Reading… before moving over to the House of Commons for a broadly similar process. Once all of that has taken place – and assuming there are no amendments – then it will receive Royal Assent and the date that Section 21 Notices are to be abolished will be confirmed.

But just when this process will conclude remains unclear.  As a reminder, the tenant fee ban was announced in November 2016, and eventually became law some 31 months later, in June 2019 – and so we shouldn’t expect this will be an immediate change.

However, the abolition of Section 21 Notices is inevitable, and so you should start preparing for how this may affect the ongoing management of your portfolio.

Landlords simply don’t ask tenants to move out for no reason. That’s why Section 21 Notices are regularly used when a tenant has defaulted on their rent or breached another condition of their tenancy agreement.

This is because the Section 8 Notice can be time-consuming. It reportedly takes an average of 22 weeks from claim to vacant possession. Therefore, landlords and their agents often choose to issue a so called ‘no-fault’ eviction notice in the event of arrears or other breach, which usually takes just two months.

So, even though we may not know just when this change will impact landlords, it is wise to prepare for the inevitable.

The best tenants, particularly those who have had a long record of renting will want to ensure their unblemished record as a tenant remains intact. This means that comprehensive and professional referencing, which takes a detailed view of both a tenant’s financial position and their rental history is imperative.

Investing in a rental guarantee insurance will usually mean that your rental payments are covered in the event of arrears.  Additionally, some policies also cover the rent whilst you seek vacant possession, and so if there are any delays, then there’s less chance you’ll be out of pocket.

If you are going to need to issue a Section 8 Notice because the tenant has fallen into arrears, then you must have a thorough and accurate record all of the rental payments due and the rent which has been paid, as this will help to minimise delays.

What further changes could be introduced

The Association of Residential Letting Agents (ARLA) called for a range of measures which they feel must be introduced in before Section 21 Notices are scrapped.

All of these measures appear sensible. After all, if landlords can’t evict a tenant when it is reasonable for them to do so, then this could lead to landlords selling and leaving the sector altogether.  If you’re concerned about the impact of the abolition of Section 21 notices, and how you can safeguard your tenancy, please speak to your local haart branch.