Looking to buy or sell property in Basildon?
The team at haart estate agents is here to help

haart Basildon is part of the UK’s largest independent estate agent. We help thousands of people every year, whether they’re looking for their dream property, a great investment, or they want to sell their home.

Exciting new developments are underway to add to Basildon’s appeal, including a new cinema, restaurants and coffee shops. The town centre is well known for its shopping, most notably in the Eastgate shopping centre as well as in the East Walk and Town Square areas.

Popular parts of the town for buyers include Steeple View, Noak Bridge, Kingswood, Eversley and Bowers Gifford. Langdon Hills offers high-end homes with a nature reserve right next door, while Lee Chapel South is close to the town centre and train station and its primary school is rated ‘outstanding’.  So whether you’re looking for a spacious family home close to a great school, or a new build that’s close to a station, haart can help you find your ideal property in Basildon. 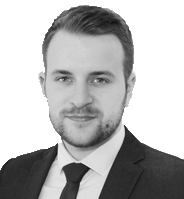 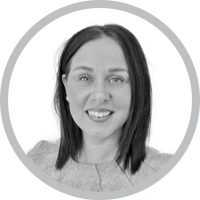 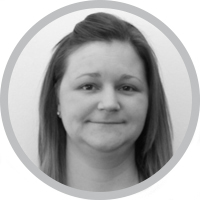 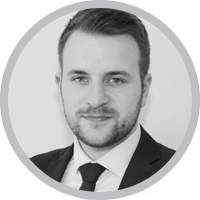 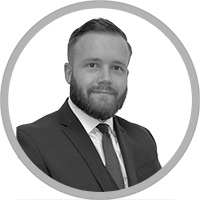 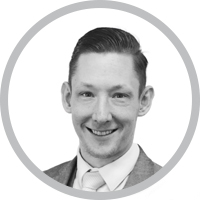 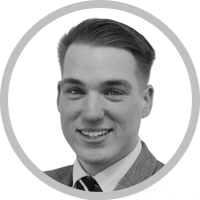 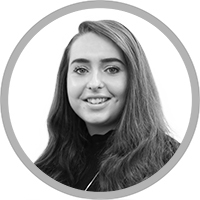 We can help you buy or sell your property in Basildon

Whether you are buying or selling a property in Basildon, haart has the local market knowledge and services to suit you:

We market properties on rightmove.co.uk and onthemarket.com, as well as on our own website. We advertise in local newspapers and target prospective buyers using our social media tool, FLINK.

The haart Basildon branch at 42 Southernhay is open seven days. Do come and see us or give us a call to get started. 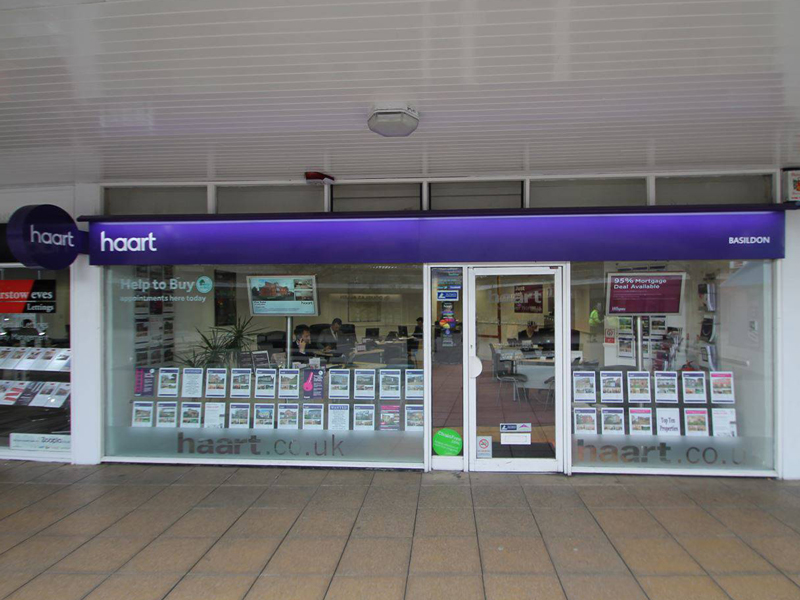 Basildon lies in the south of Essex, 32 miles from central London, with great links to the A127, A13 and M25. It is serviced by three train stations taking commuters into London.

Basildon was a new town created after the Second World War, although there are references to it in the Domesday Book of 1086 as ‘Belesduna’. Today, the town is popular with commuters needing to get into London as it offers fantastic transport options, including three train stations with services into Fenchurch Street.

The town has a thriving shopping district and is home to a heavily developed industrial base with a population of over 107,000.

If you are looking for entertainment, check out Festival Leisure Park, situated in the north of Basildon. The town is also well-served by schools and colleges.

As a new town, green space was planned into Basildon’s surroundings from the word go. For some fresh air, head to Gloucester Park in the town centre, Kent View recreation ground and Basildon golf course in Vange or one of the four country parks or nature reserves nearby.

In the last week there have been 105 properties sold in Basildon. Here are some of our recently sold properties. 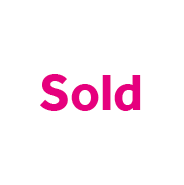 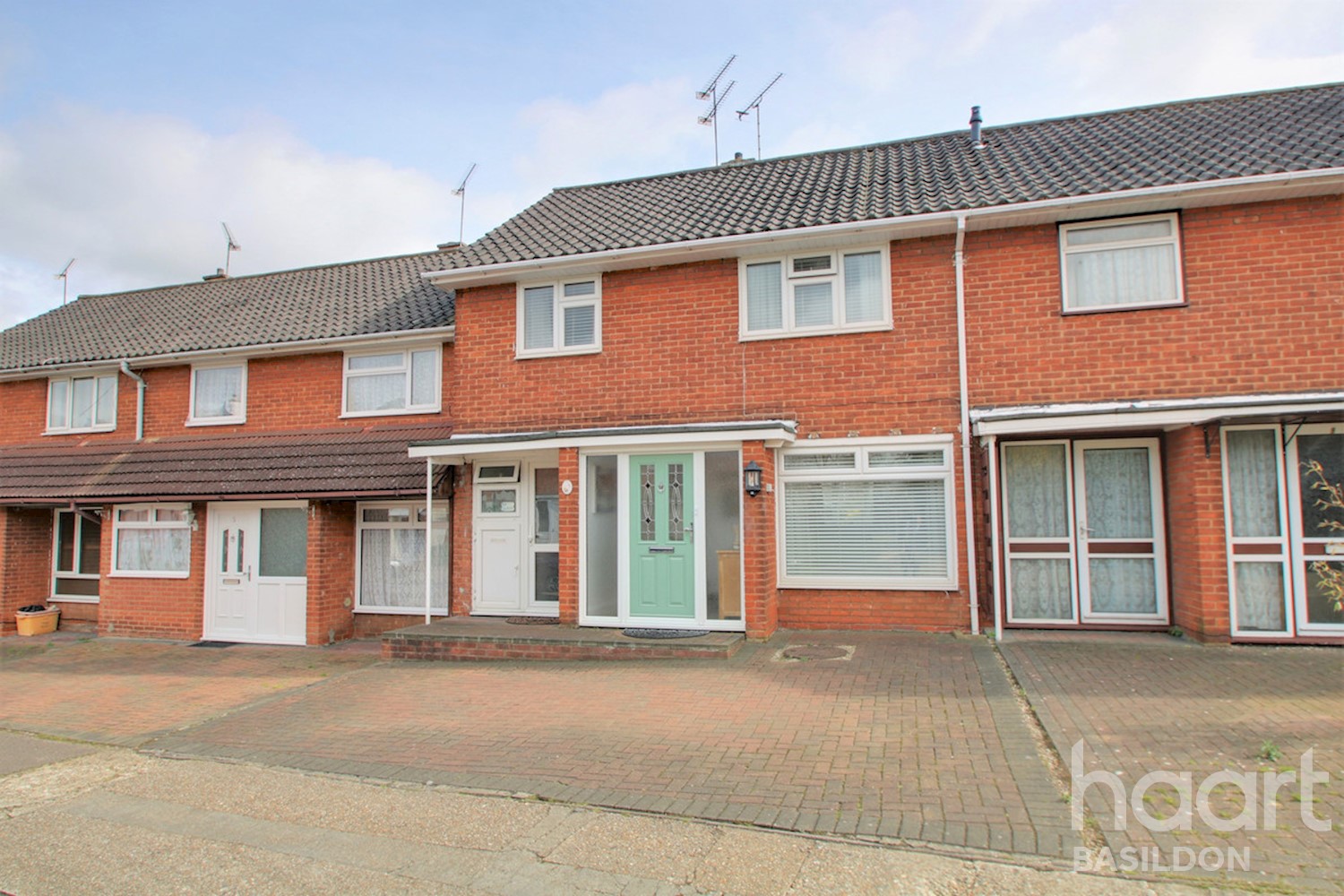